At 1326 hours on Monday October 25th, Engine 71 and Tanker 7 staffed with 4 personnel responded on the BOX for a Structure Fire on Hawk Highway in Lost Creek authority of Chief 3. On the initial alarm was Lost Creek, Jane Lew, West Milford, and Anmoore VFDs and Anmoore EMS. Engines 123 (Stonewood VFD), 51 (Mt. Clare VFD), and 511 (Bridgeport FD) were also added to the assignment. Tanker 3 arrived on scene with a fully involved camper fire directly behind a single wide trailer and placed a hand line in service. Engine 71 arrived on scene and placed a 1 3/4” cross lay in service to assist in extinguishing the camper fire when it was determined that the trailer was now on fire as well. A 2nd 1 3/4” cross lay was placed in service with crews from Co. 7 and Co. 51 making entry and initiating an interior attack on the trailer. The fire was contained to 2 rooms in the trailer with the remainder sustaining smoke, heat, and water damage. Other apparatus assisted with ventilation, salvage, and overhaul of the trailer and fully extinguishing the camper fire. Tankers 7 and 3 supplied 71 with water. Engine 53 transferred to Co. 3 for the duration. Anmoore EMS was also on scene for standby with no injuries reported. Crews returned home at 1515 hours. 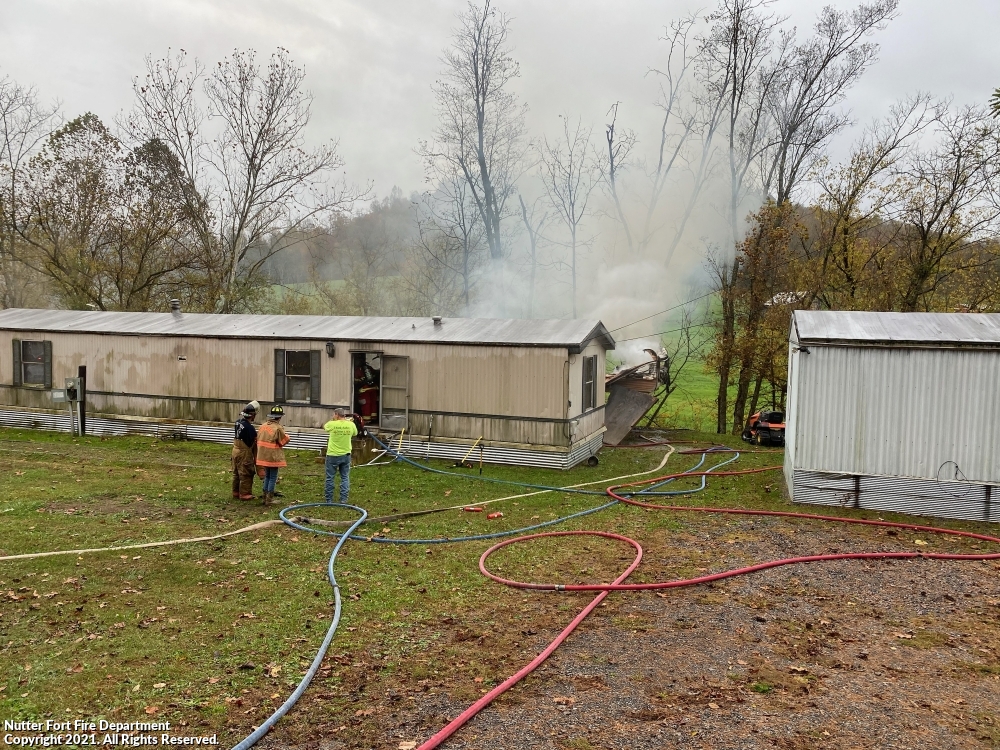 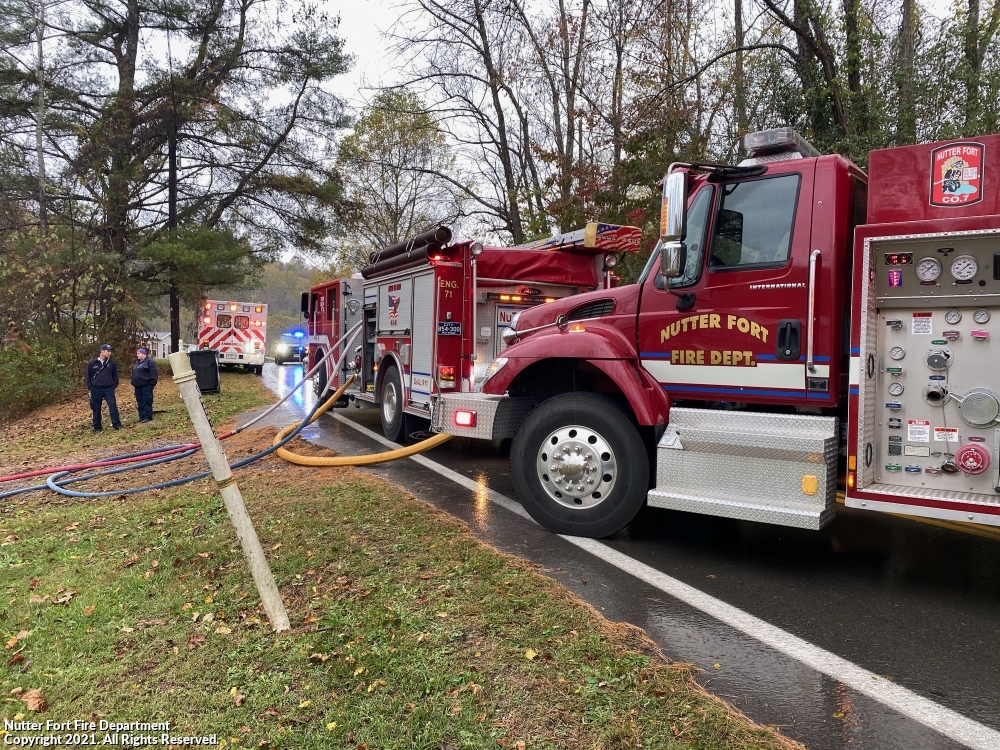 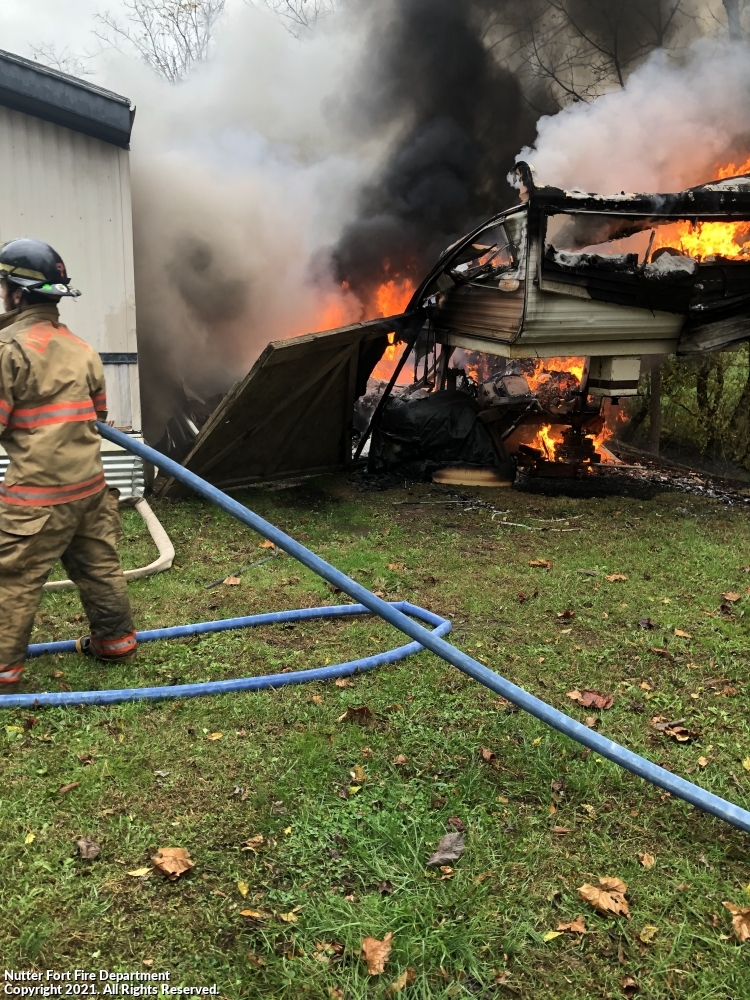 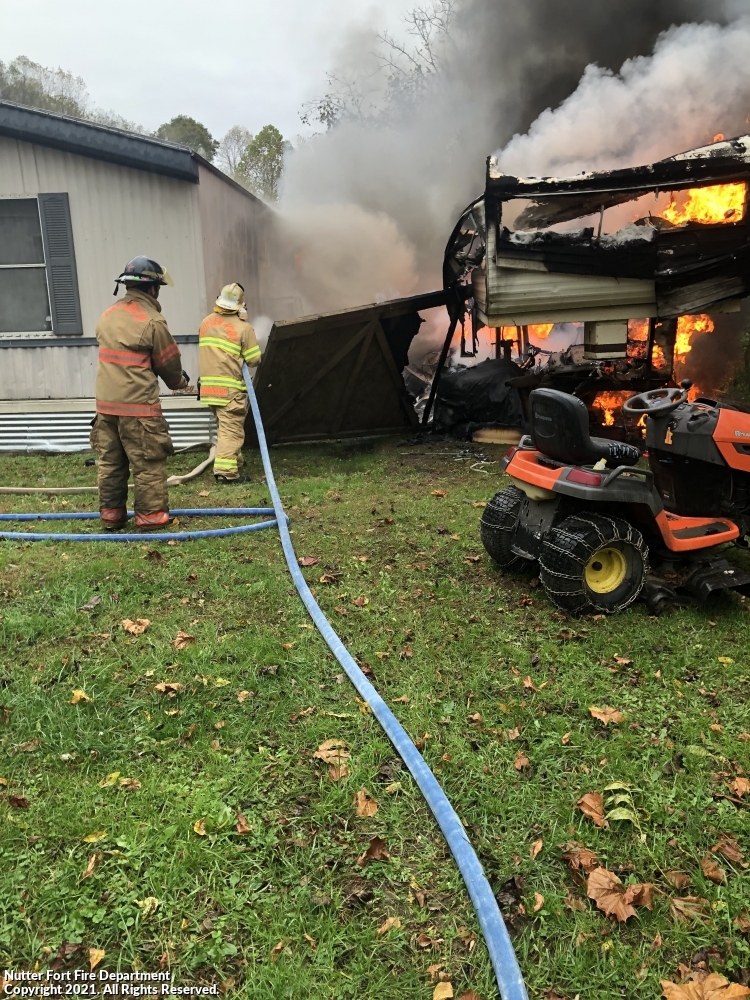 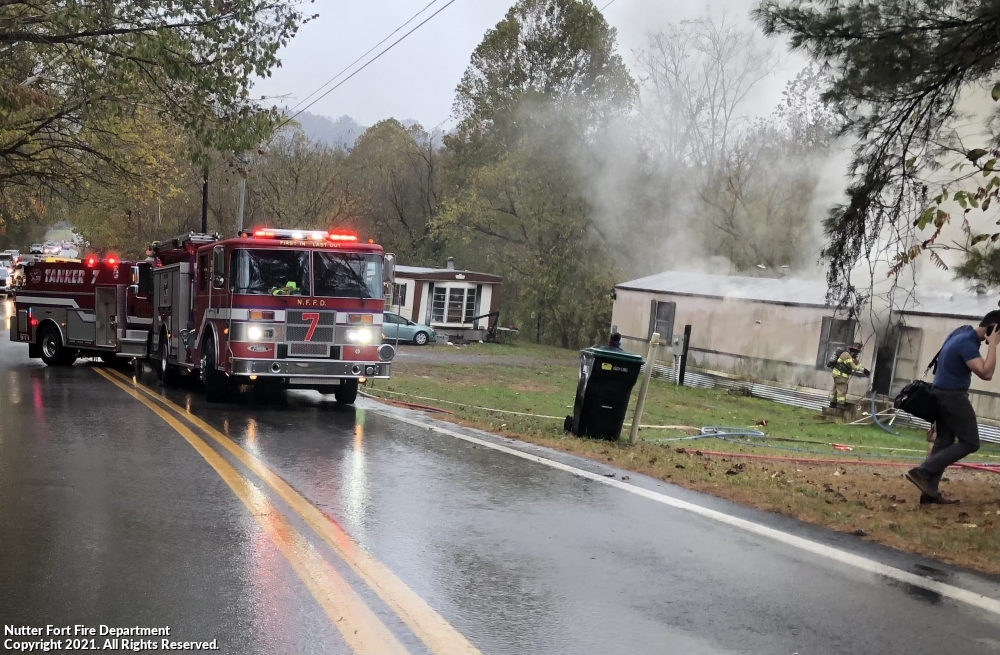 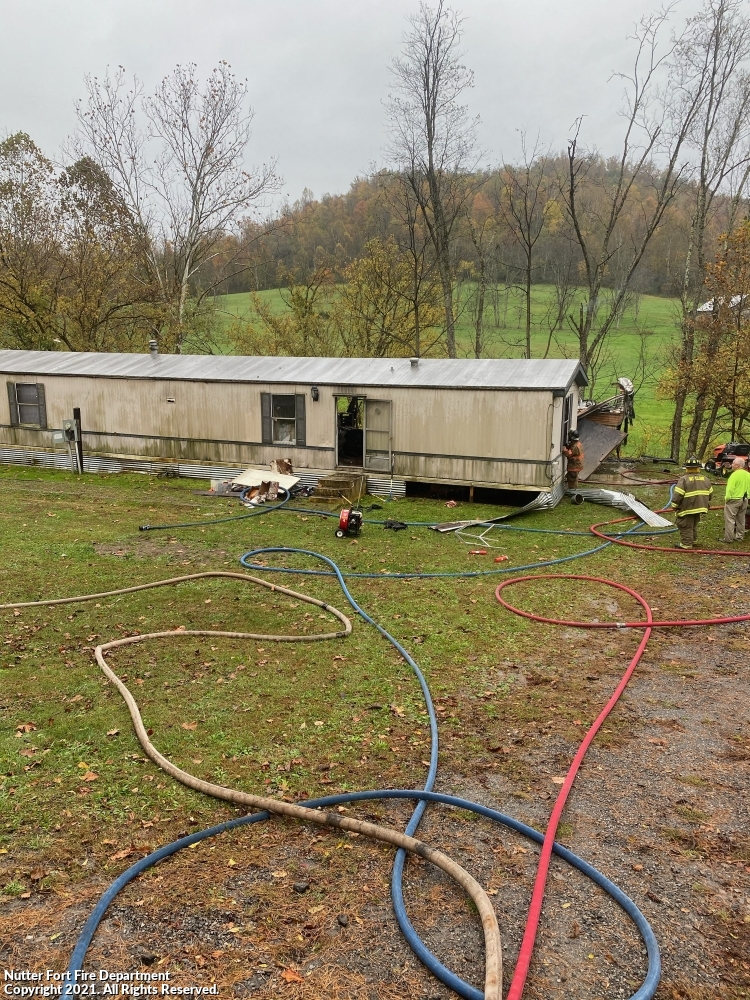 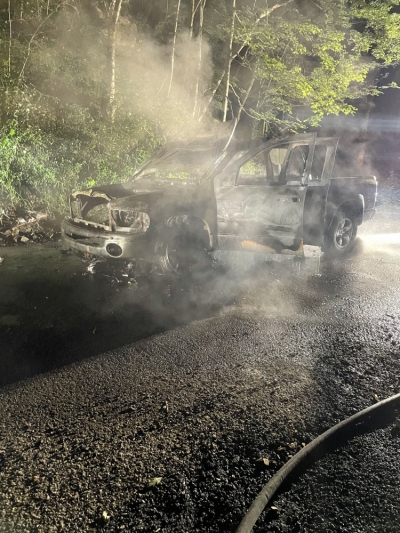 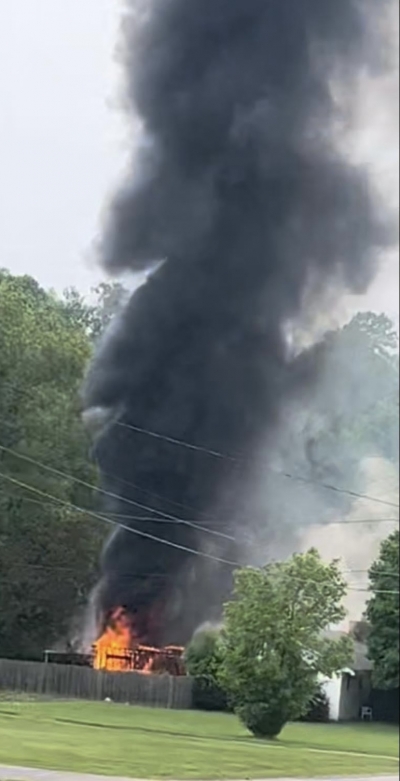 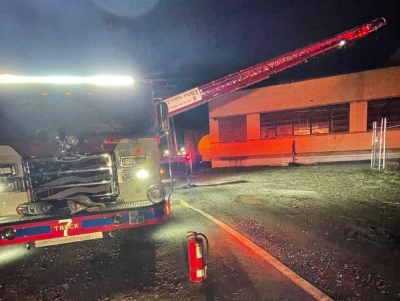 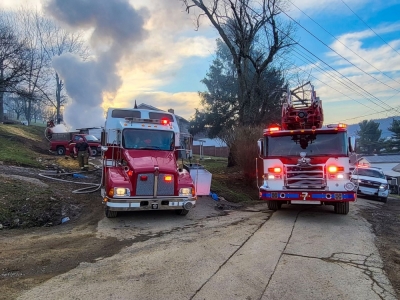 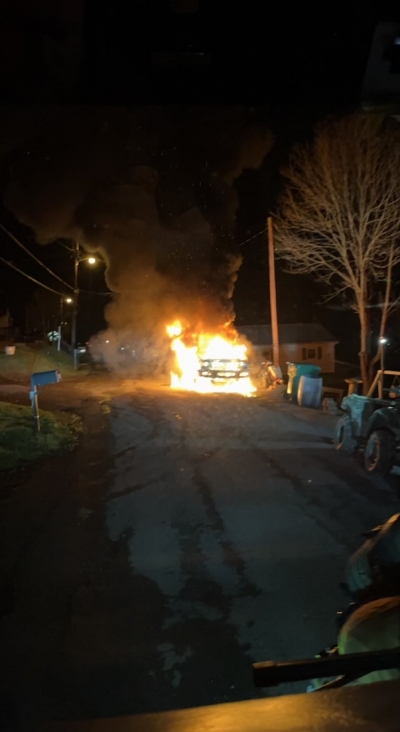 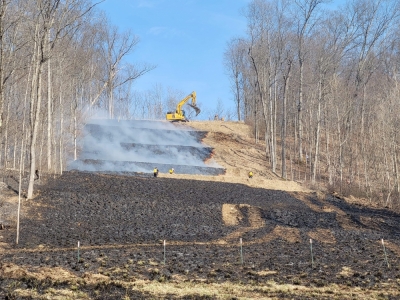 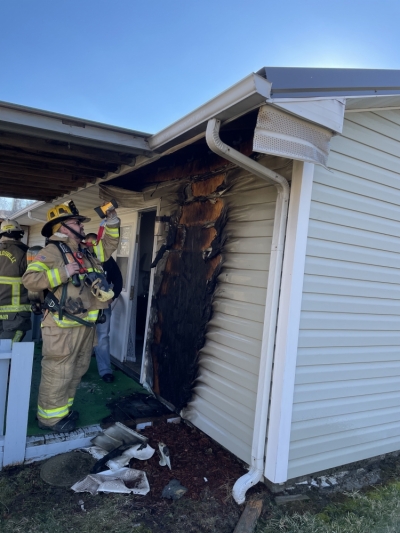 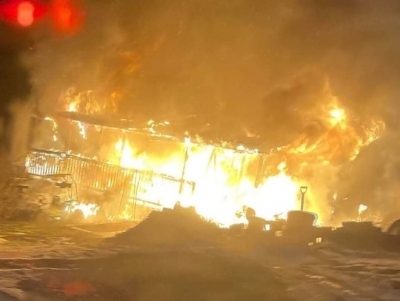 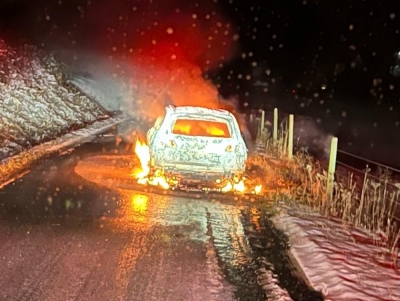 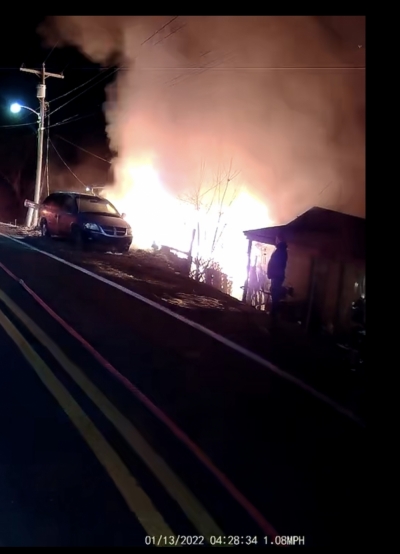 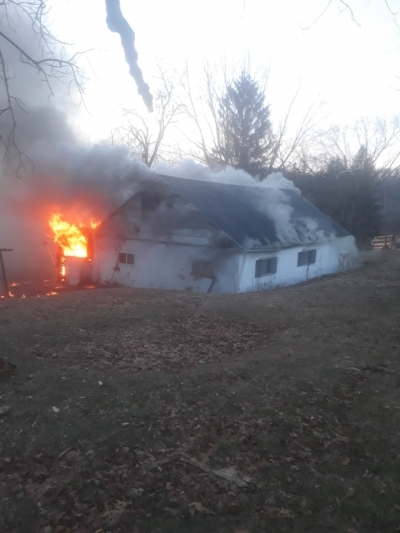 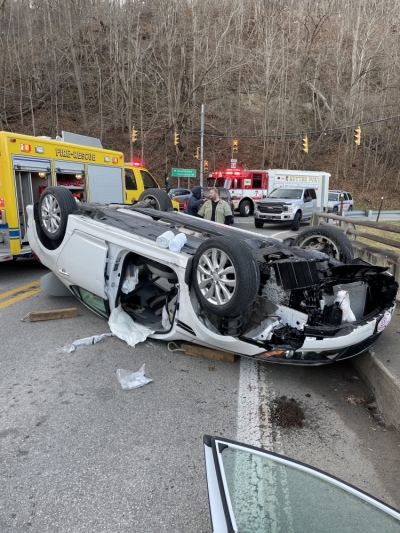 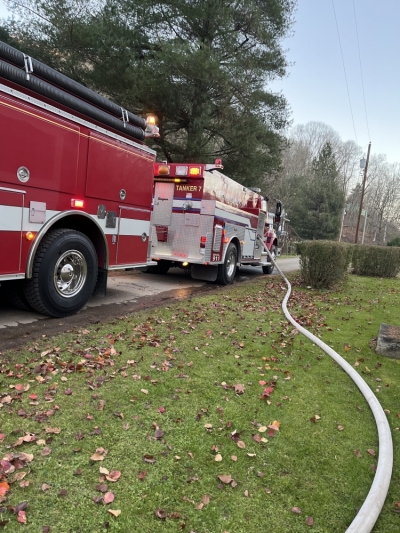 At 1355 hours on Friday June 24th, Company 13, Engines 71, 121 (Stonewood VFD), and 81 (Reynoldsville VFD) along with HCES were alerted for a Structure Fire on Summit Park Avenue in the area of Flint ...
- more -
Early Morning Vehicle Fire

At 0223 hours on Saturday June 18th, Company 7 was alerted to assist Company 13 with a Vehicle Fire at the intersection of Glen Falls Road and Snake Hollow Road outside of the city limits of Clarksbur...
- more -
Fatal House Fire